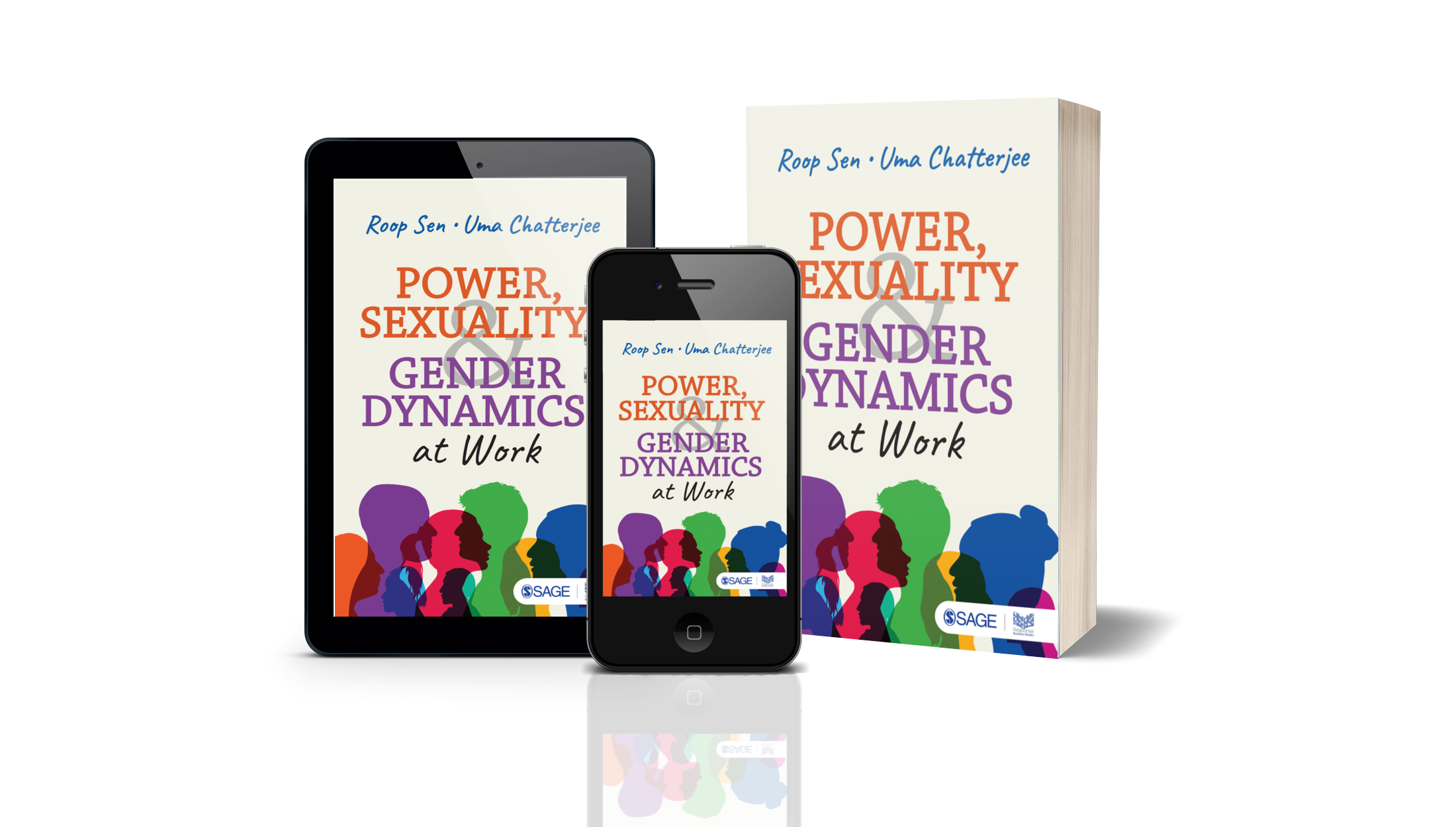 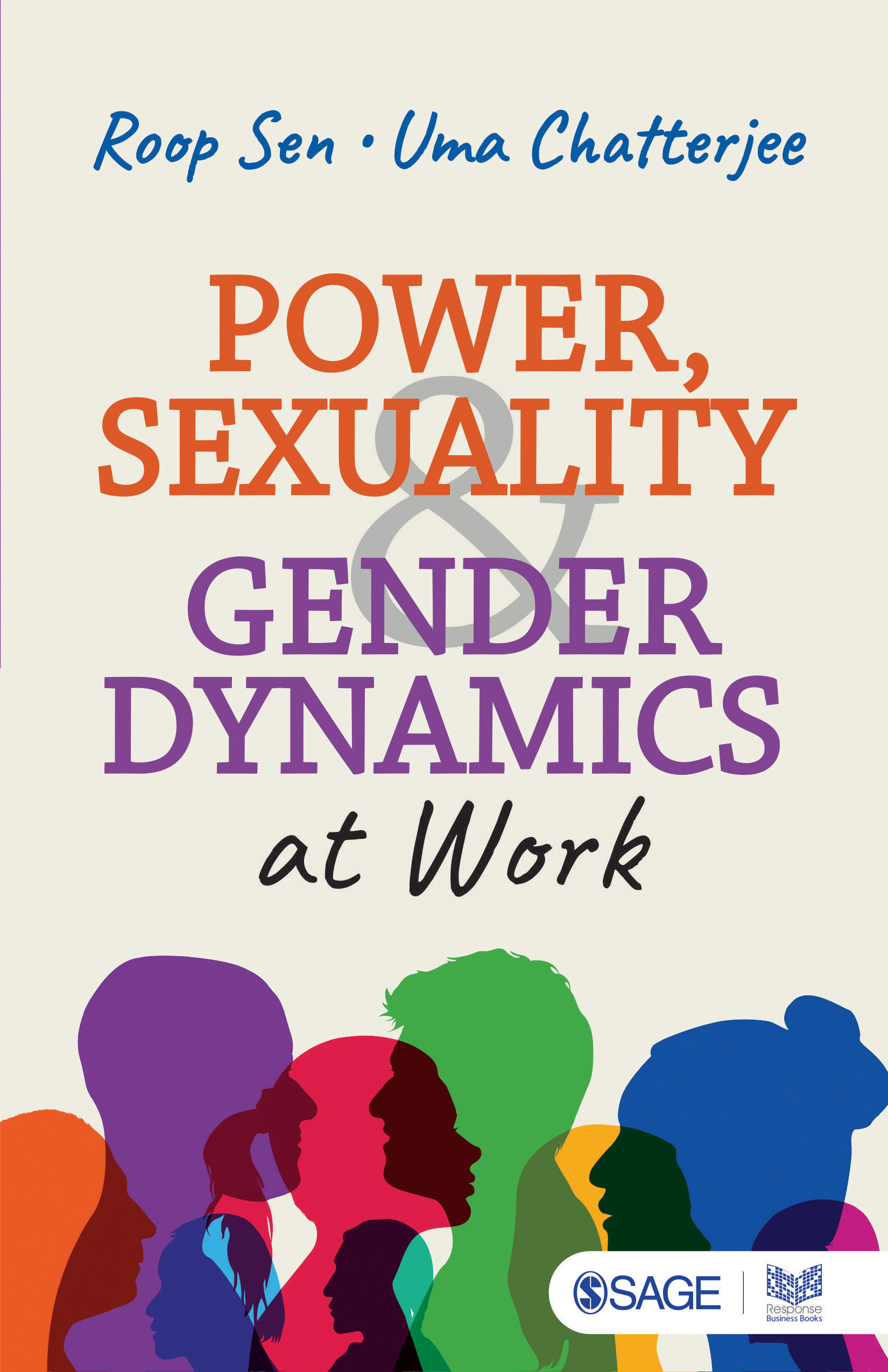 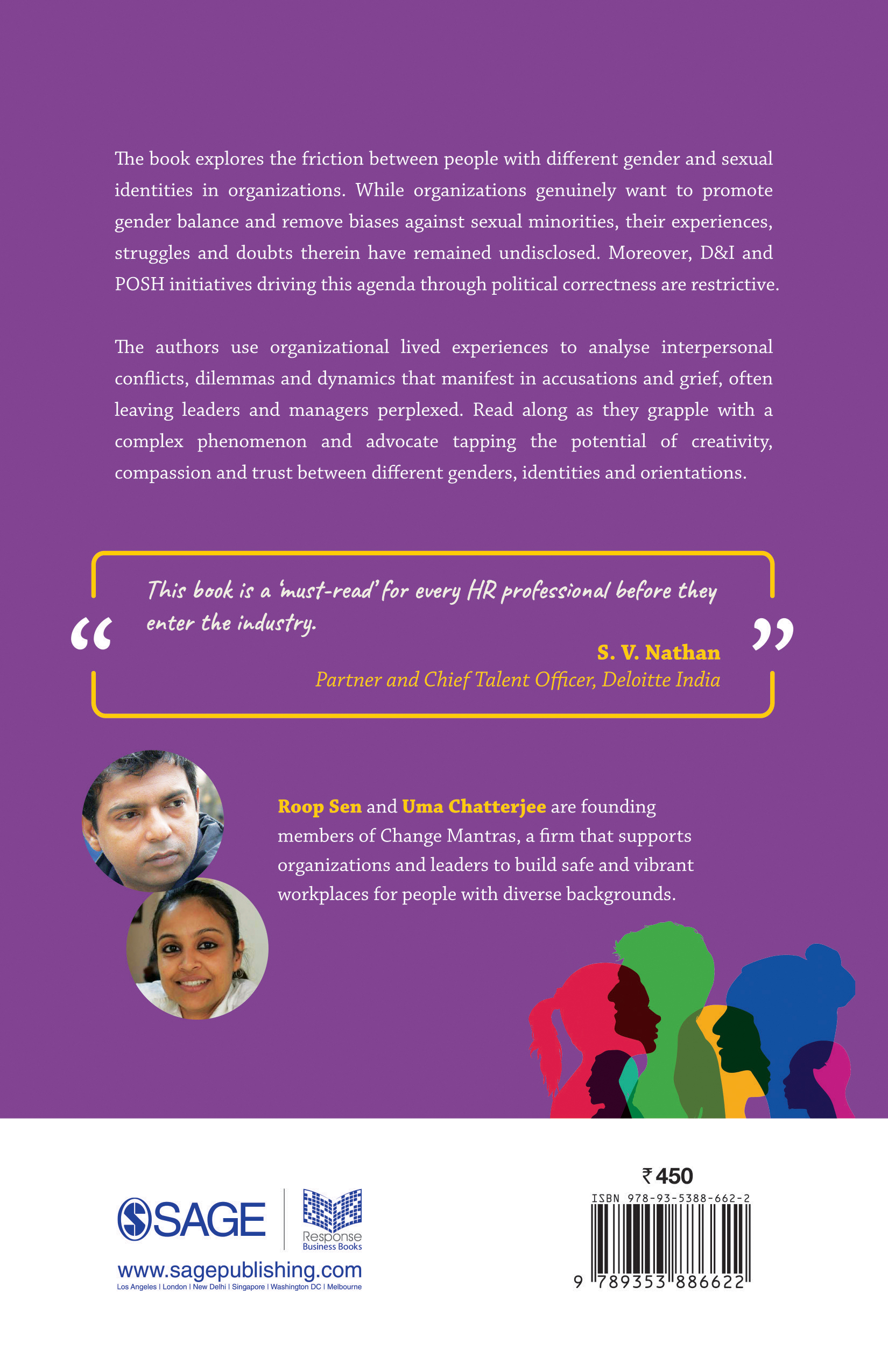 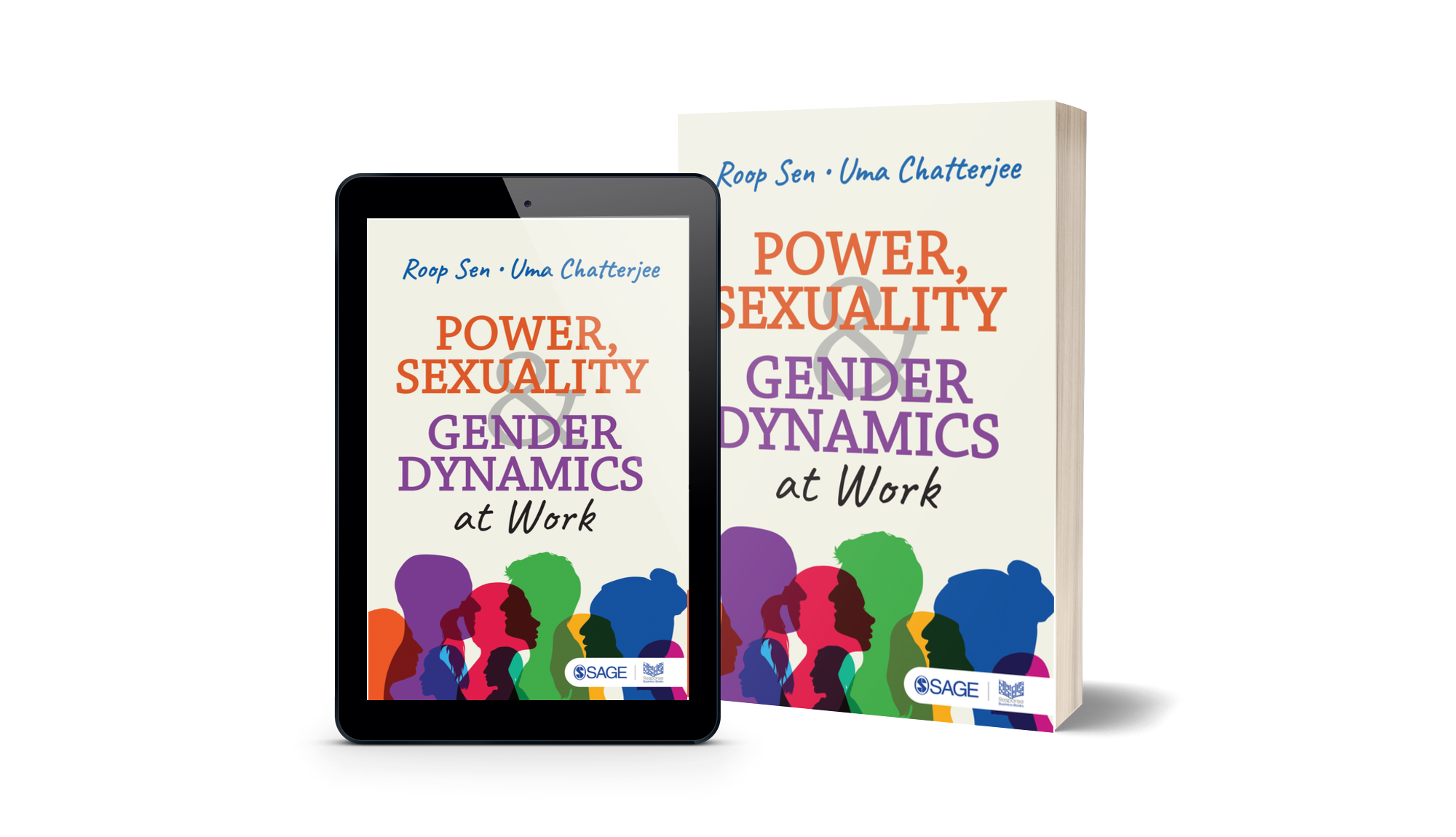 Power, Sexuality and Gender Dynamics at Work explores the friction between people with different gender and sexual identities in corporate organisations. While organisations genuinely want to promote gender balance and remove biases against sexual minorities, the experiences of that pathway and the struggles and doubts therein have been closeted. At the same time, D&I and POSH initiatives driving the agenda through political correctness are restrictive.

In this book, Roop and Uma use organisational lived experiences to analyse interpersonal conflicts, dilemmas and dynamics that manifest in accusations and grief, often leaving leaders and managers perplexed. Read along as they grapple with a complex phenomenon and advocate tapping the potential of creativity, compassion and trust between different genders, identities and orientations.

Roop Sen and Uma Chatterjee are founding members of Change Mantras - a firm that supports organisations and leaders build safe and vibrant workplaces for people with diverse backgrounds. They are also founding members of a non profit - Sanjog, which works on social policy and enforcement to make migration safer and prevent human trafficking.

Order By SAGE Order By Amazon 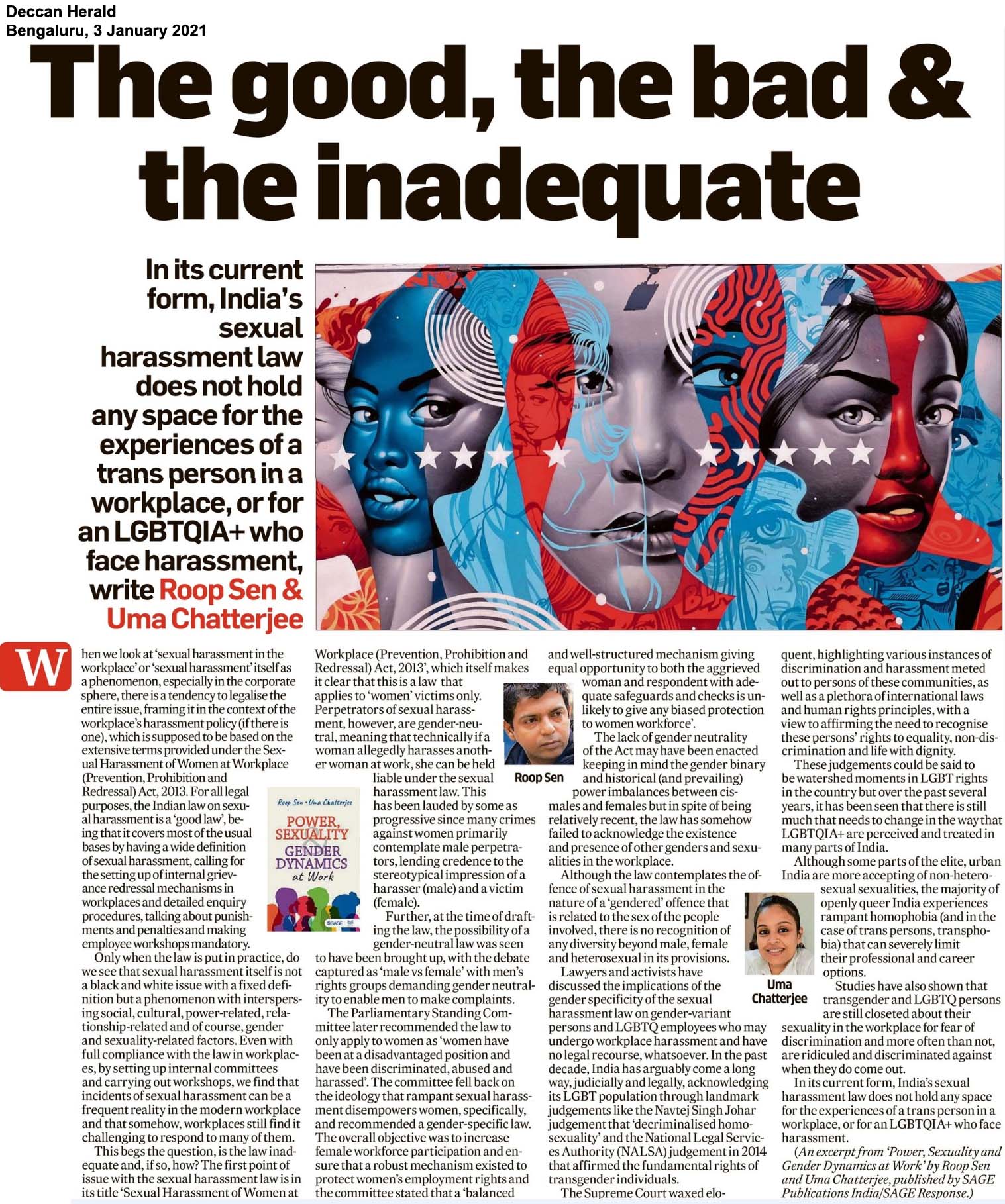 Order By SAGE Order By Amazon 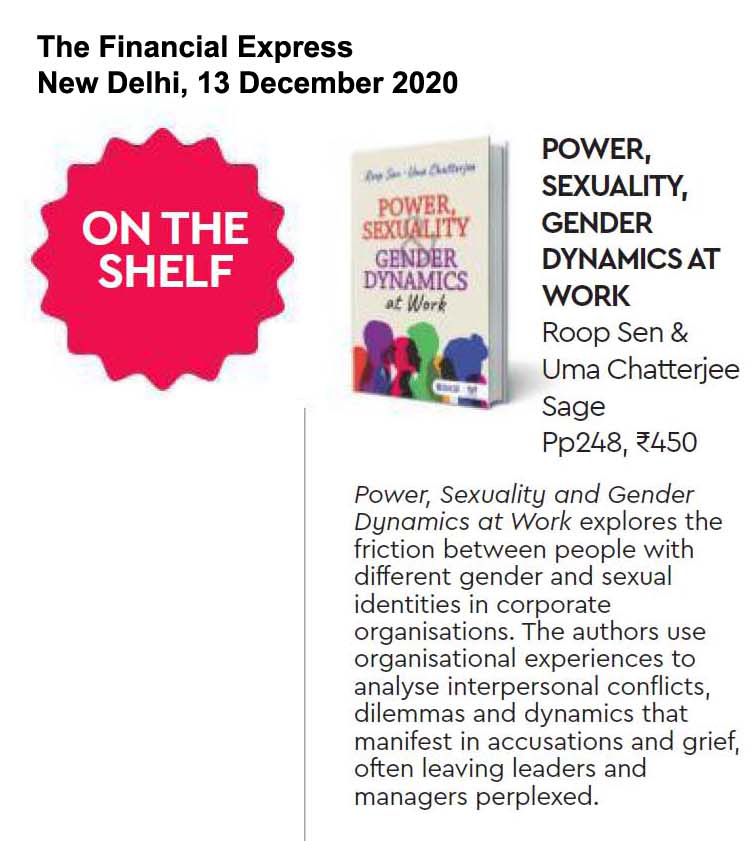 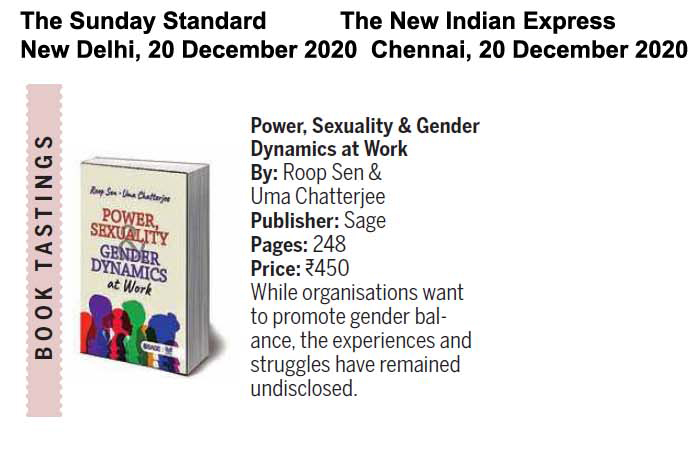 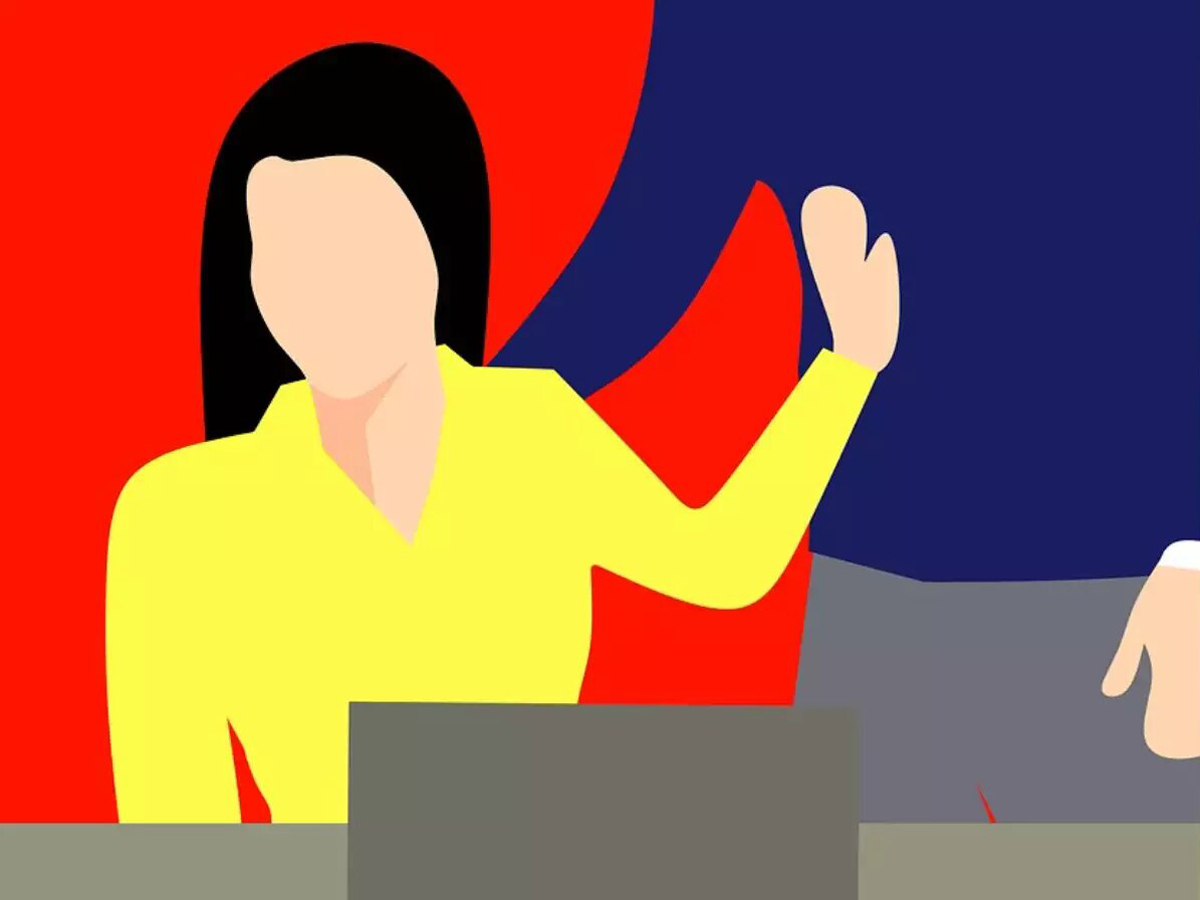 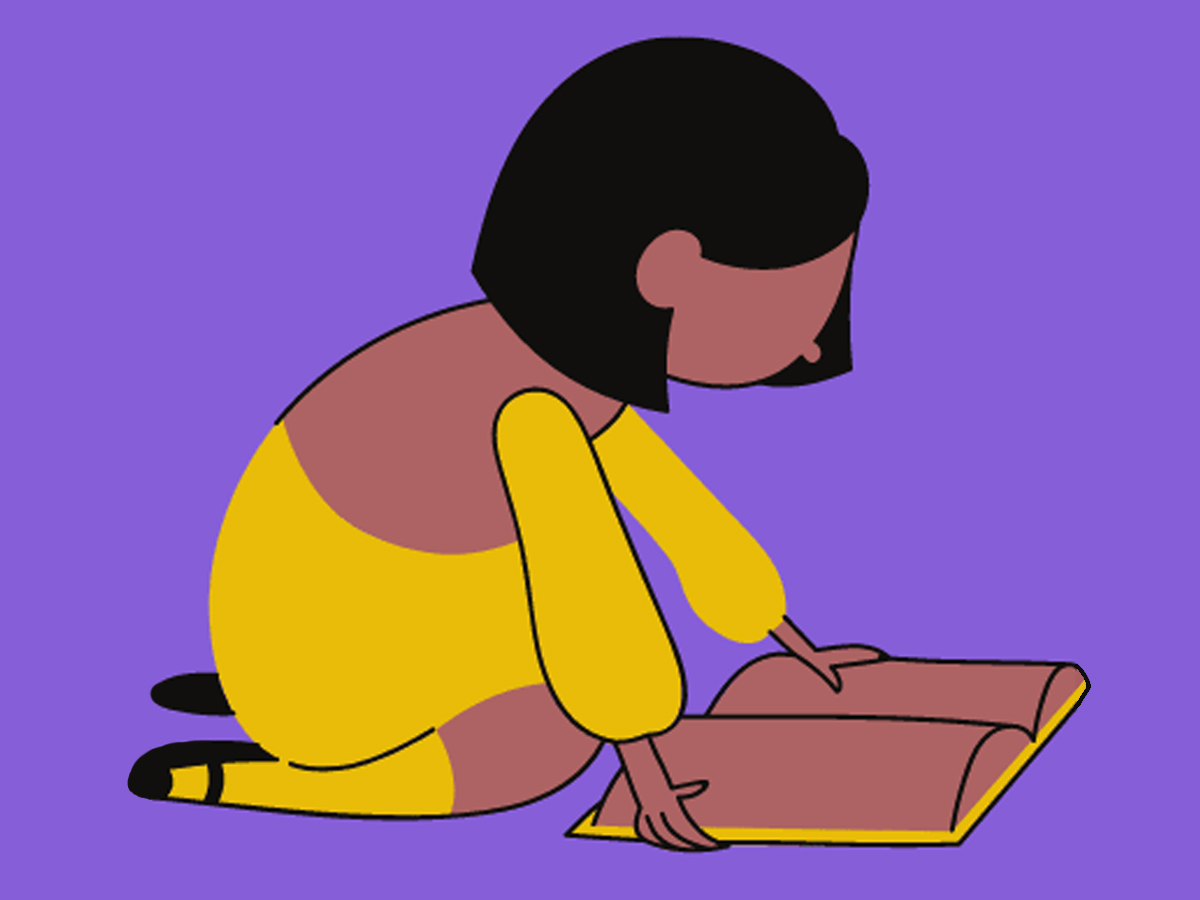